In May 2017 Espen Langvik was appointed Opera Director at the Arctic Opera/ Arctic Philharmonic in Bodø/ Tromsø.

He has been employed as a baritone soloist at the Norwegian National Opera (DNO&B) 2009-2017.

Espen studied at: Rogaland Music Conservatory, National academy of Operatic Art in Oslo and Mannes College of Music in New York.
Espen Langvik made his debut with the Norwegian National Opera in the role of Danilo in The Merry Widow in 2007. Mr Langvik has established himself as one of Norway’s foremost singers and has shown that he can master roles such as Count Almaviva in The Marriage of Figaro, Tarquinius in The Rape of Lucretia, Papageno in The Magic Flute, Figaro in The Barber of Seville, Silvio in Pagliacci, title role in Don Giovanni, Schaunard in La Bohème and the demanding leading role of Sigismund in The Fourth Watch of the Night by Norwegian contemporary composer Gisle Kverndokk, all at The Norwegian National Opera and Savonlinna Opera Festival in 2012.

Espen Langvik has since sung roles such as Dr. Falke in Die Fledermaus both in Oslo and Stockholm, Doctor Malatesta in Don Pasquale, Sid in La Fanciulla del West, Ned Keene in Peter Grimes in Oslo and at Savonlinna Opera Festival and Harlequin in Ariadne auf Naxos, as well as taking part in DNO’s recital series with Hugo Wolf’s Italian Songbook and Schubert’s Die schöne Müllerin. In October 2014 he sang at The Oxford Lieder Festival with a Schubert program together with pianist professor Matti Hirvonen.

In corona autumn 2020 he is singing the title part Don Quixote in the musical The Man of La Mancha by Dale Wasserman, at Opera Nordfjord, Norway. 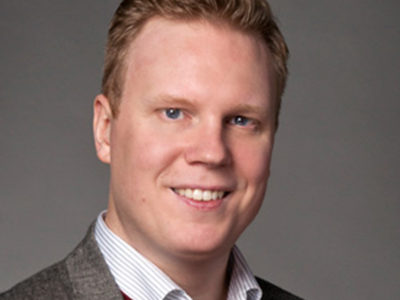